On Facebook, some of my friends are playing a game to see how many degrees of separation they have to a COVID-19 case. It’s the sick version of the 6 degrees of Kevin Bacon game which posits that two people on the planet are six or fewer acquaintances apart. There’s not much to do these days and making these games seem to be another way of passing the time. I, myself, would unfortunately be only one degree away from a coronavirus case. Not only am I dealing with patients that I personally know, but just recently, I found out that a cousin I’ve known since childhood has contracted it.

I’ve known Ron since we were little. He has a family now with three kids. He works in New York as a nurse which is likely where he contracted it. I was able to talk to him to find out what his experience was like in having the virus.

The natural progression of COVID-19 typically starts with an incubation period of about five to seven days, where the virus is replicating in a host, but still not producing any symptoms.  Ron told me that he doesn’t recall the specific person that may have given it to him, but given the fact that he is in contact with sick patients on a daily basis, there were a number of people that he had in mind. In addition to this, since Ron was likely still working during his incubation period, it’s also likely that he may have exposed others to the virus.

This virus is passed through respiratory droplets, so when a person coughs or sneezes, exposure to their saliva and mucus can potentially pass it. It can also be spread through contact with objects potentially exposed to sick individuals. Like other coronaviruses, COVID-19 can live on surfaces for a few hours to days depending on the type of material the surface is made of. And while some studies are suggesting that the virus can remain in the air for several hours, this is not the main driving force of transmission.  The virus will typically remain suspended in air for thirty minutes or less and then settle on objects downwind.

Ron said the worst thing about having the virus were his symptoms. He experienced a severe cough associated with chest tightness and occasional pain. The cough was so intense that he worried he would not be able to catch his breath. In addition to the cough, he had a fever for 8 days straight. He couldn’t sleep. He was desperate and began to wonder if he developed a secondary infection like pneumonia. He also mentioned that his throat was excruciating, most likely secondary to the cough. Ron has no preexisting health conditions and has been healthy throughout his life.

The public has been concerned about older individuals with preexisting medical conditions contracting this virus due to the risk of dying from it, but in reality, we should all be worried about catching it. The symptoms can be very severe, even in healthy individuals. There are now anecdotal reports of young people having much more severe cases of COVID-19, requiring hospitalizations, ICU stays, and even requiring ventilator support, particularly in Europe. I’ve personally heard stories of young nurses, in their 30s and 40s, working long shifts, suddenly collapsing in the middle of the hospitals that they work, requiring CPR and subsequent intubation. While young patients may have better outcomes with this virus, some still require extreme medical interventions to survive it.

Studies suggest that men do worse with this virus. In Italy, mortality is twice as high for men. The amount of complications in Spain are also disproportionately skewed towards men. There isn’t a specific reason as to why this may be the case, but scientists have suggested the discrepancy may be related to sex based immunological differences or gender based lifestyle choices such as smoking. I can say without trepidation that if you have considered quitting smoking, now is the best time to do it.

This infection has a very broad spectrum of how it presents in people. A person can have a severe form of it such as life threatening respiratory distress syndrome, or it can be mild in patients that may have no symptoms at all. Viruses die when its host dies or develops immunity. This virus is actually quite intriguing in that it can cleverly disguise itself in carriers with no symptoms whatsoever, but can nonetheless spread itself without obstacles. As far as viruses go, it’s quite genius as a method of reproducing itself, which is why this pandemic is so frustrating. People with minimal symptoms can’t appreciate the magnitude of the problem.

Other symptoms like loss of smell and taste are also now being noted in the spectrum of symptoms. These would be considered minor in the bigger scheme of symptoms, but are a potential symptom of carriers that may not be exhibiting any of the other major ones, like fever and cough.

From the projections that I’ve been seeing, everyday matters. If we fail to social distance or implement restrictions for one day, the projected infections go up. Everyday we wait to implement changes that include strict mitigating restrictions, the death toll goes up.

At some point, I have a feeling that all of us will have some degree of separation to this infection if it hasn’t already infected you. This virus doesn’t discriminate. My cousin, Ron, was not planning on catching this virus. He wasn’t planning on giving it to his wife or his kids. What this virus is proving to us is that we are more connected to each other than we actually think. It’s proving that my health relies on your health and vice versa. It’s proving that my wellbeing is solely dependent on the wellbeing of others. For social distancing to work, it requires all of us, not just some of us, to participate. What this virus is proving is that we’re all in this together. It’s up to us to decide where we go from here. 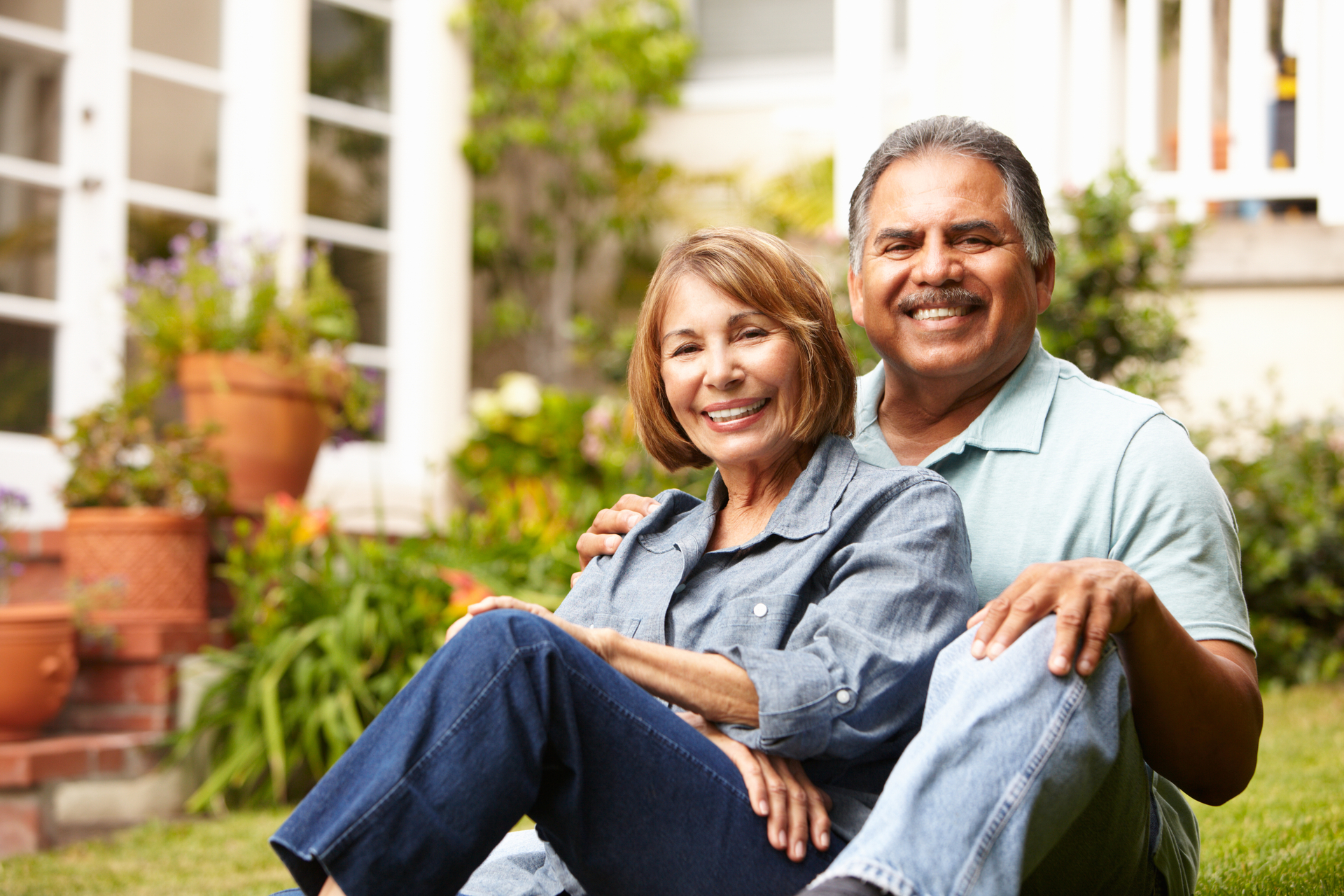